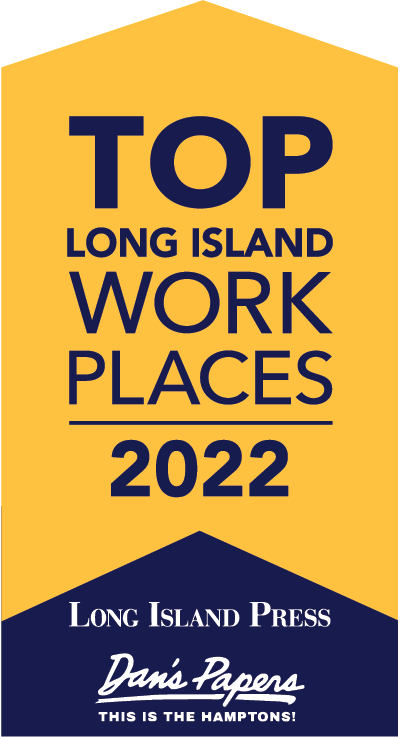 Assertive Community Treatment (ACT) provides an integrated set of evidenced-based treatment, rehabilitation, case management, and support services delivered by a mobile, multidisciplinary mental health treatment team.  This department is comprised of two teams (ACT and FACT), one of which is specific to the forensic population (FACT).

“The ACT Team has saved my life … they have helped me to live independently in the community.” – CN Guidance client

The purpose of the ACT teams is to deliver comprehensive and effective services to individuals who are diagnosed with severe mental illness and whose needs have not been well met by more traditional service delivery approaches.

Typically, recipients served by the teams have a serious and persistent psychiatric disorder and a treatment history that has been characterized by frequent use of psychiatric hospitalization and emergency rooms, involvement with the criminal justice system, alcohol/substance use disorder, and/or lack of engagement in traditional outpatient services.